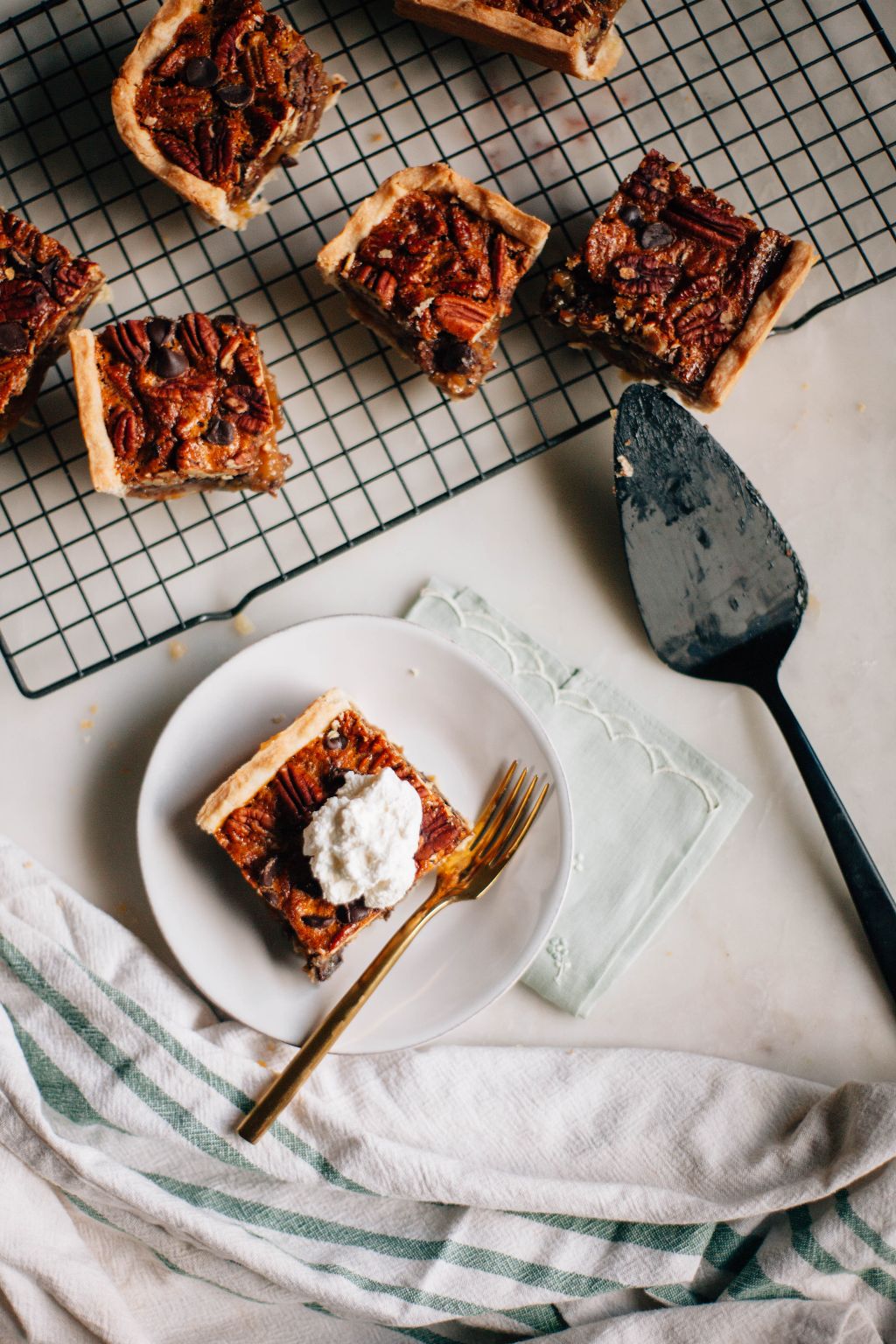 If you haven’t noticed, I’m very into pie. So much so that we’re having 16 pies at our wedding plus a small cake. It’s pretty exciting… Pie is definitely my number one favorite dessert, and I’m not even a dessert person. You don’t have to twist my arm to get me to eat pie. Another thing I’m very into is dark chocolate, because the internet has me convinced that it’s a health food (it’s probably not). So I decided to combine my two loves to make the most decadent Dark Chocolate Pecan Pie Bars.

But something I’ve never made until now is Pecan Pie. Add chopped dark chocolate and homemade pie crust, and now we’re talking. Plus I made a large 9×13 version in a baking dish to cut into bars so that it goes a lot further than a standard 9 inch pie.

Here’s how to make it! Make one recipe of pie crust. Here’s the recipe I used. You’ll need to use a recipe for two crusts, and then don’t separate them into two discs. Instead, roll them out as one into a large rectangle big enough to cover the bottom and sides of your baking dish. Butter a 9×13 baking dish and then press the pie crust into the dish, covering the bottom and the sides all the way up the dish. 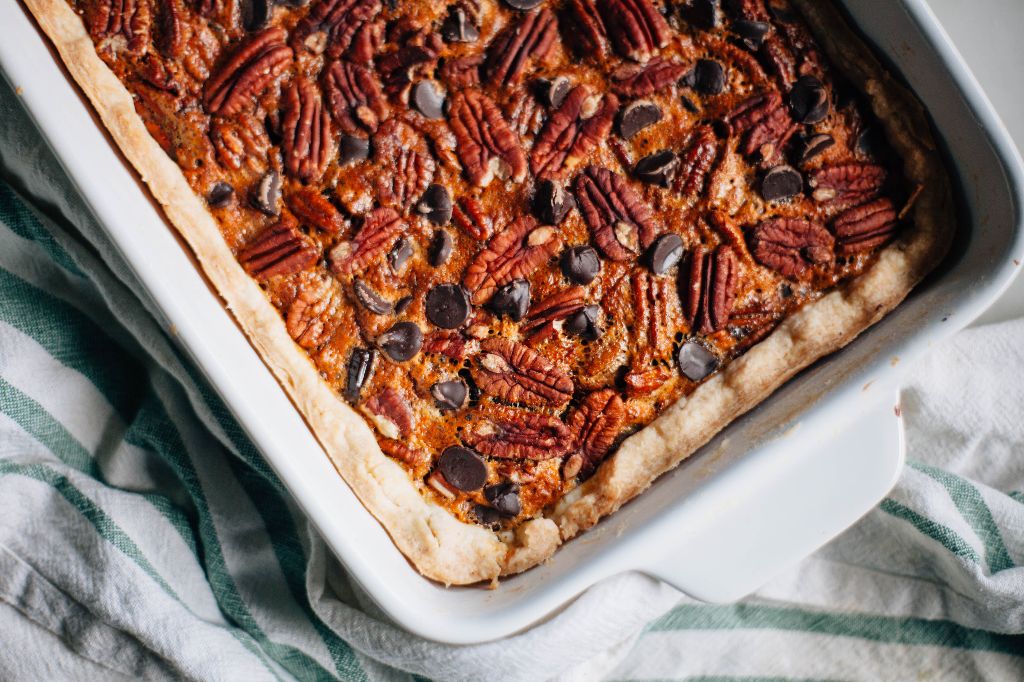 Sprinkle one cup of the pecan halves on the bottom of the dish until the bottom is covered. To make the filling, mix together the brown sugar and corn syrup with an electric mixer. While the mixer is running, pour in the butter. Then add the eggs one at a time, beating between additions. Then add in the vanilla and chopped dark chocolate. 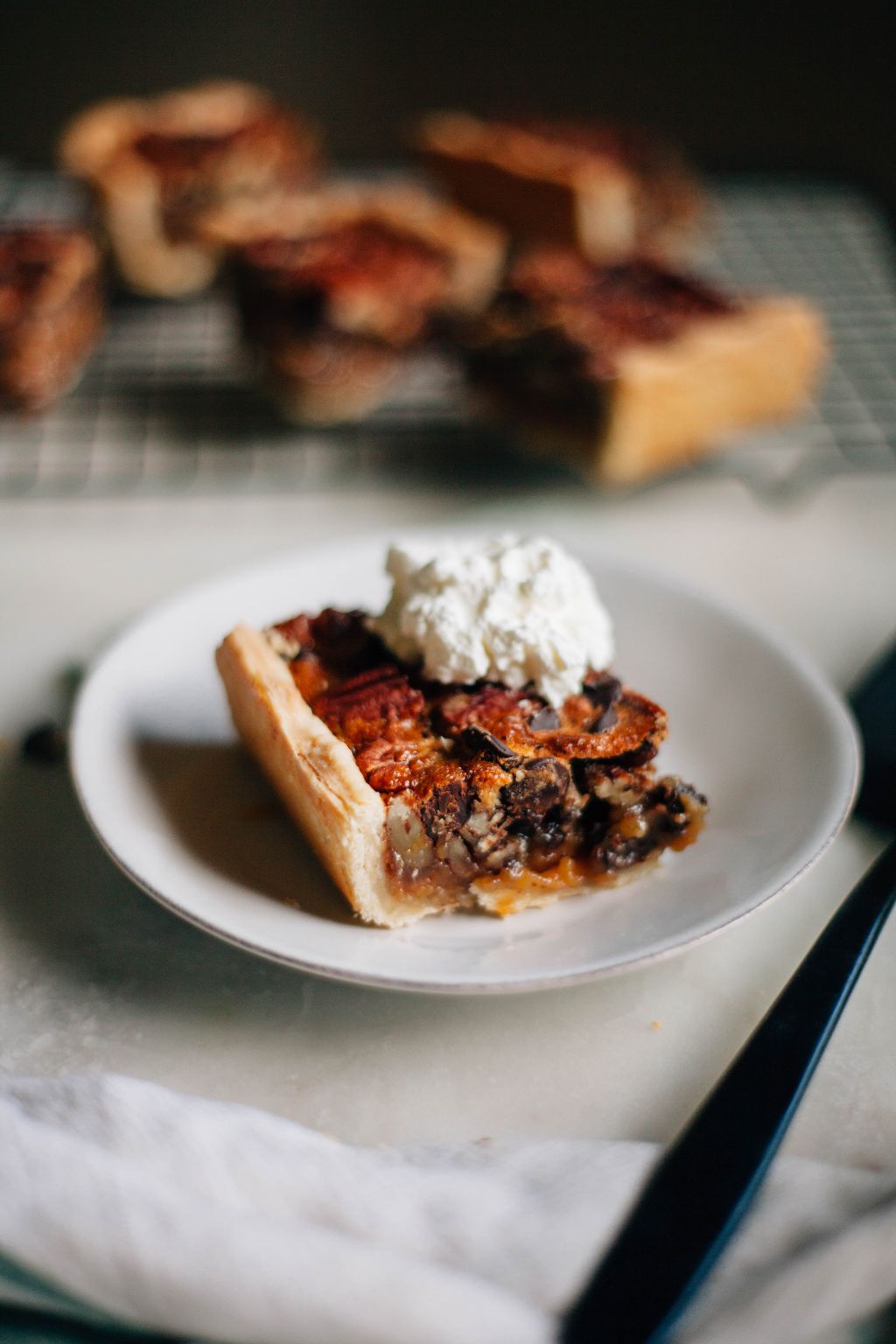 Pour the mixture over the pecans. Sprinkle the top with the remaining pecans. Now you’ll cut the extra pie crust from the top of the dish, leaving a half inch of pie crust above the filling. Then you can press a fork into the sides or pinch the sides to decorate it. 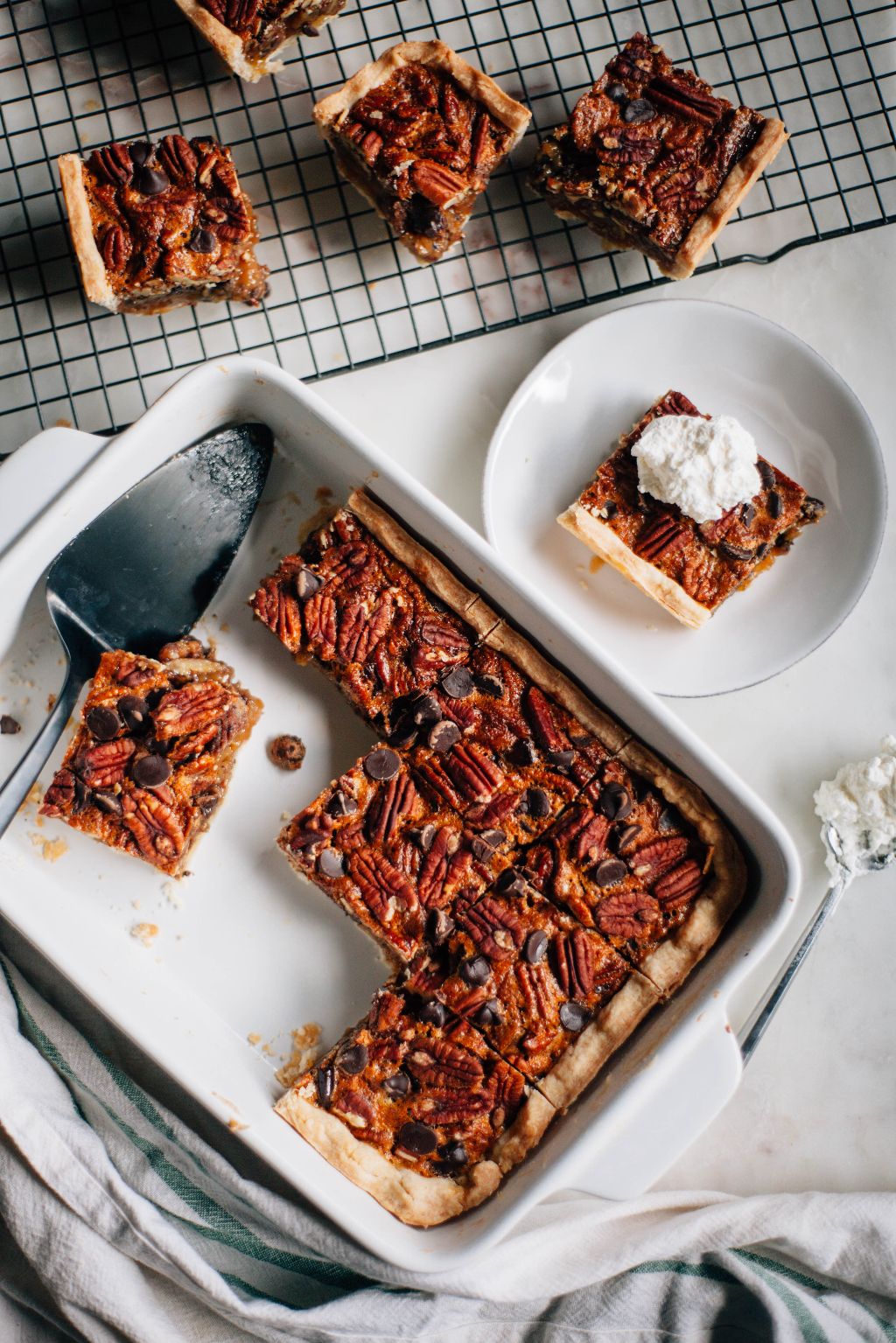 Bake for 50 minutes to an hour. The pie is ready when it only jiggles slightly but is set. Remove from the oven and let it cool completely before serving. Even cover and refrigerate it overnight for best results. Then serve with whipped cream! 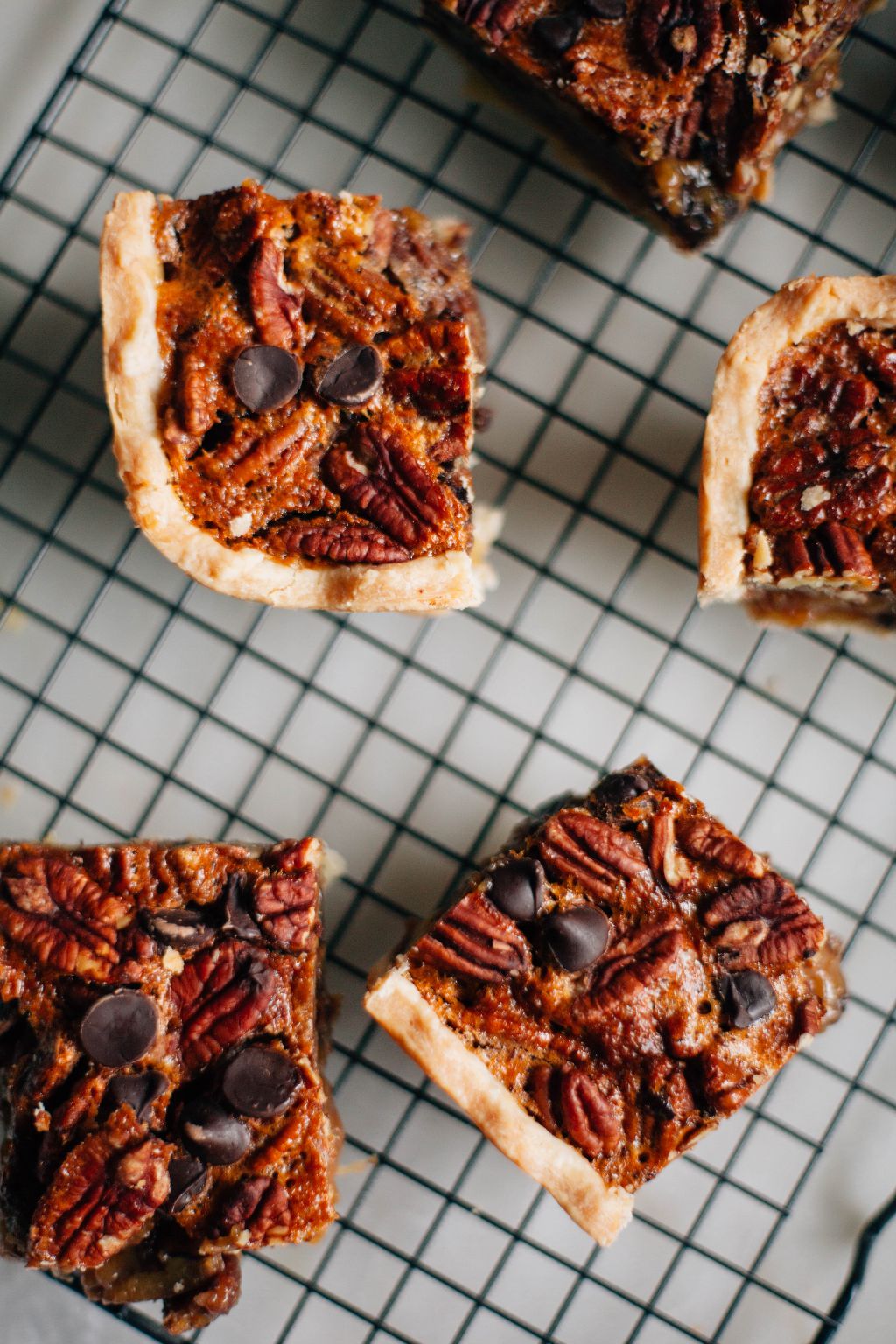 Joy the Baker’s pie crust is my absolute favorite! Use this recipe, but use both discs of pie crust and roll them out as one big pie crust to fill the bottom of the dish. 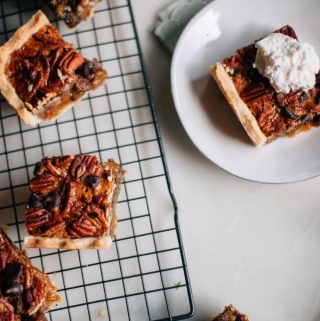 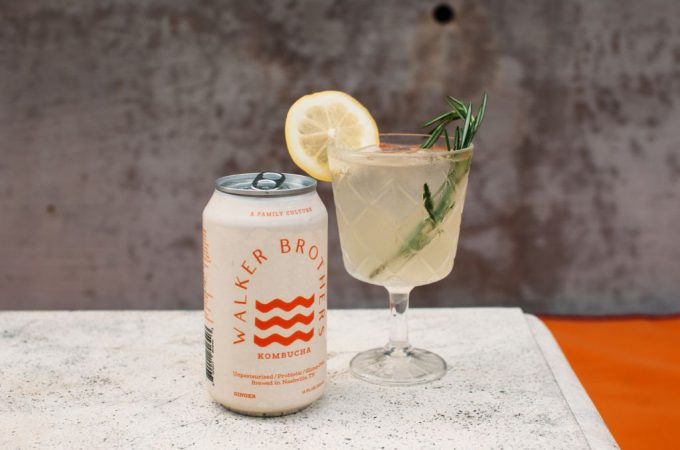 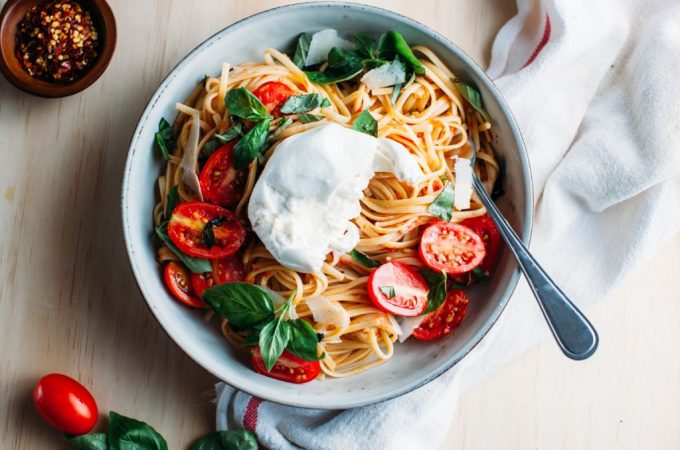 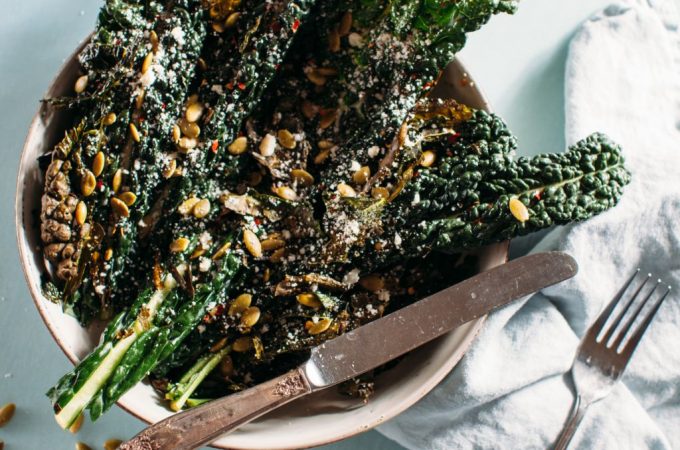