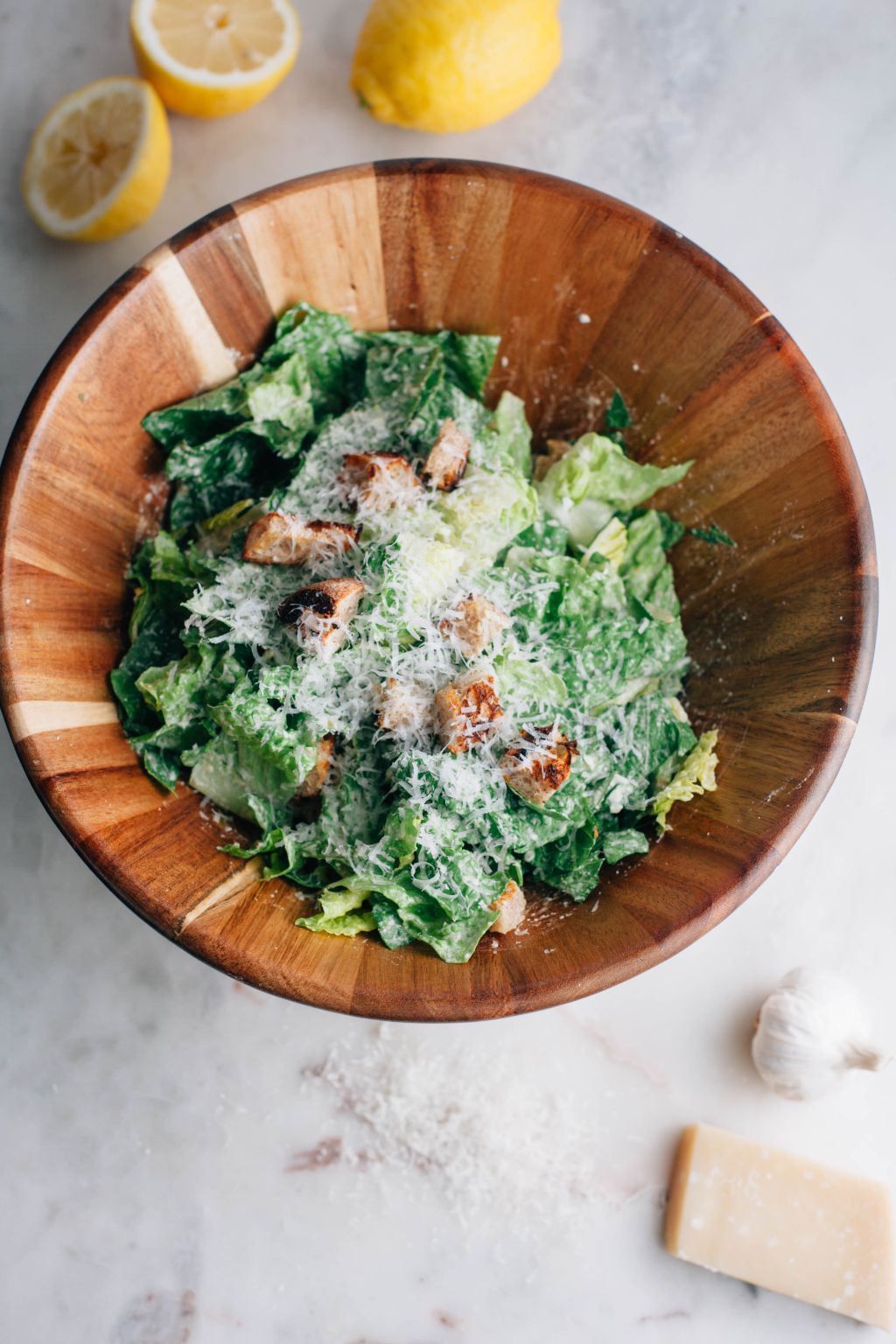 Caesar salad was the first salad I ever ate and liked. But in reality, if you put cheese on anything, even the harshest critic couldn’t turn it down. I was never able to get the recipe just right, though. It always seemed too tangy, not creamy enough, or the raw egg made me nervous. After years of making it wrong, I found a solution. This is hands down the most perfect caesar dressing ever with the most surprising secret ingredients.

My secret ingredients are capers and a seven minute boiled egg. It sounds odd, but it tastes good. The briny capers add a tanginess that anchovies don’t have, plus the egg won’t kill anyone with salmonella, which is a win in my book! The runny yolk thickens the dressing and gives it a richer flavor. It’s better than any other caesar dressing I’ve had. Here’s how you make it. 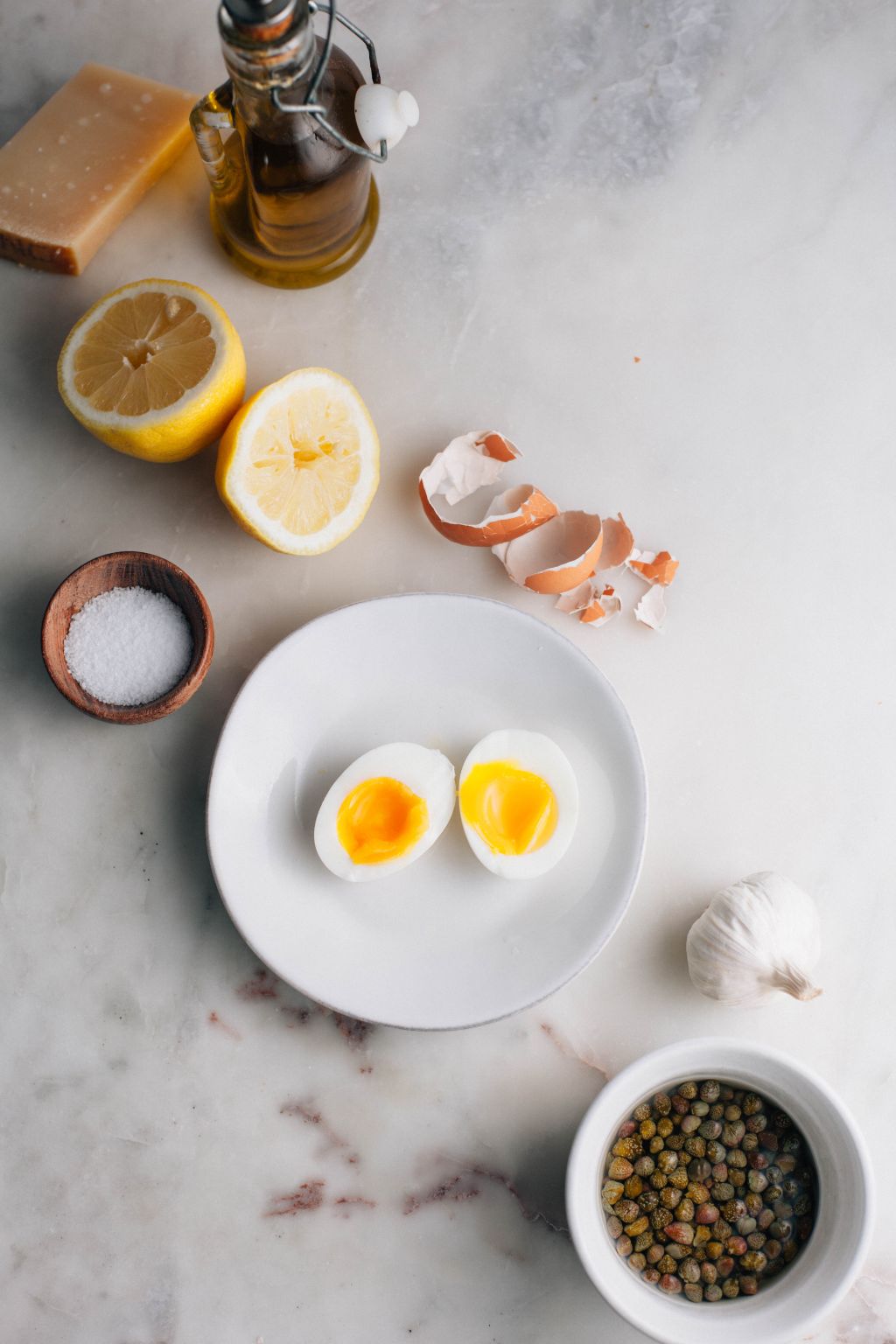 You make seven minute egg exactly how you’d think. Start by bringing a small pot of water to a boil. This should be enough to cover a whole egg. Once boiling, lower the egg into the water, carefully, without cracking. Turn down the heat to a vigorous simmer but not quite a boil. Set a seven minute timer. Once your seven minutes is up, remove the egg and rinse under cold water for a full minute to stop it from cooking. Peel the egg and slice down the middle. The white will be set and the yolk slightly runny. Put the egg into a blender. 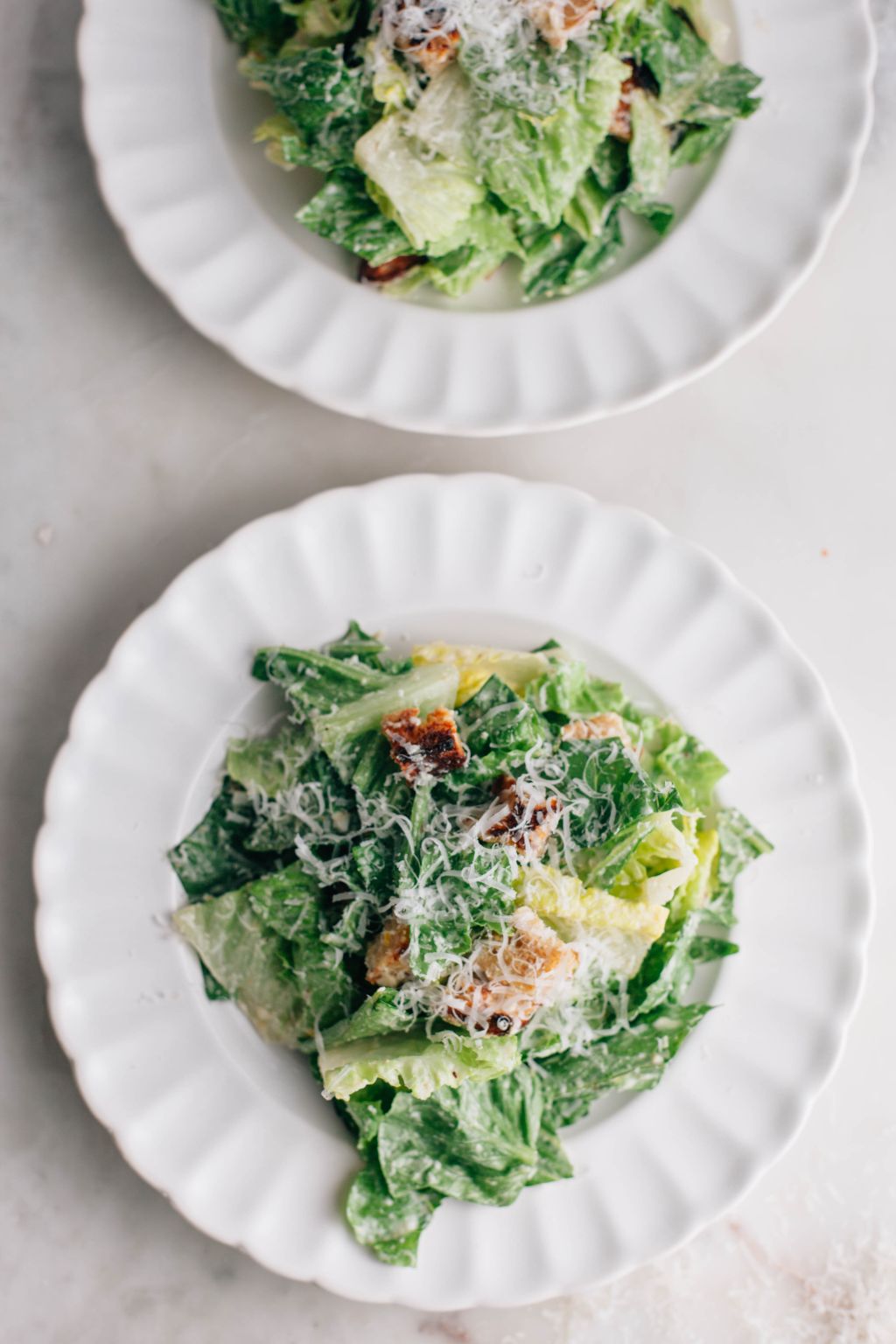 To the blender, add your capers, garlic, dijon mustard, lemon juice, red wine vinegar, olive oil, parmesan cheese, and a pinch of salt and pepper. Blend until pureed and taste to see if it needs anything. Then pour over romaine and toss. Add croutons and parmesan and toss again. Serve it right away, because nobody likes soggy salad. See the full recipe below!

If you like this recipe, try my favorite salad dressing ever. 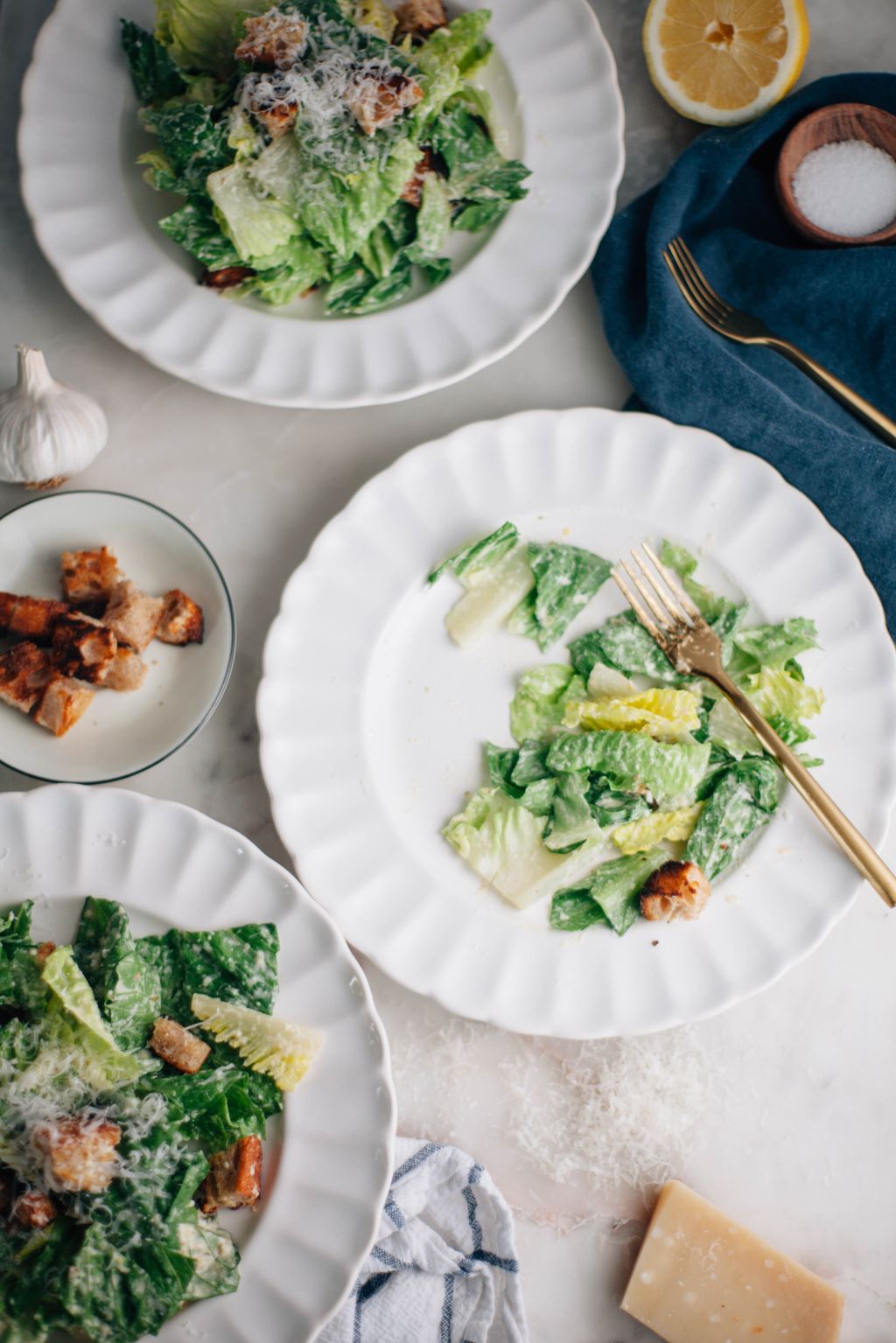 The Perfect Caesar Dressing with a Surprising Ingredient 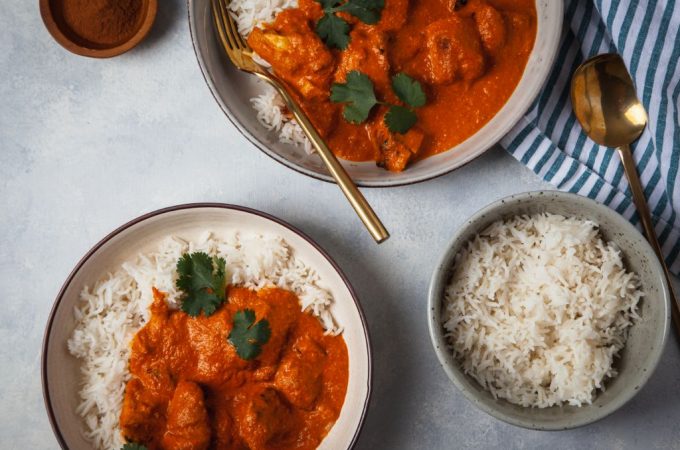 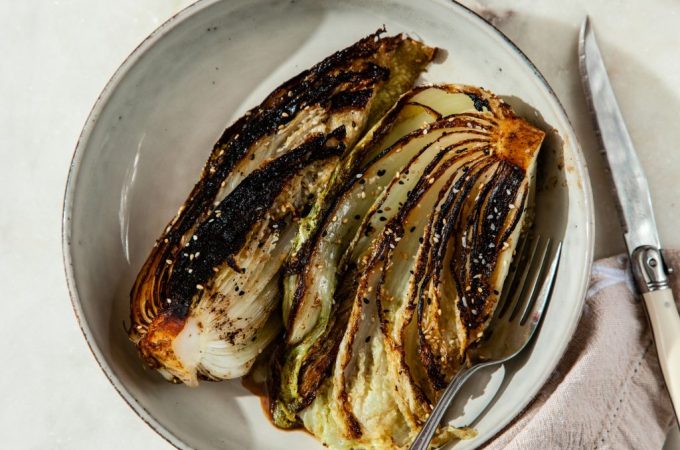